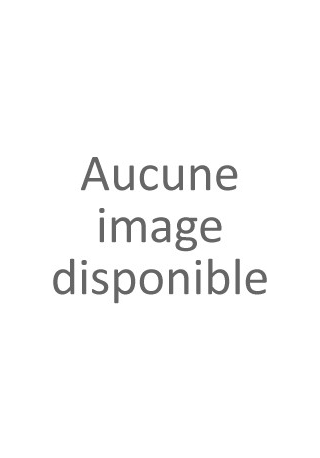 Biological Warfare – Another French Connection, is the first book to summarize the history of France’s biological warfare programs. Highlighting the complex and always secret conceptual genesis of the notion of biological warfare in France, Etienne Aucouturier shows that the contemporary institutional separation between chemical and biological weapons converges in reality on the same project, that of providing armies with the capability to selectively target living organisms or physiology by means of surgical strikes that use poisons or pathogens.

From the invention of microbial aerosols before the First World War, to the last chemical weapons tests in the Algerian desert in the 1970s, the book documents the scientific and technical research conducted to achieve this military capability. It reports on the constant interaction between the military and civil biomedical research spheres in France during the 20th century, while at the same time retracing the history of the debates between politicians, soldiers and scientists on the subject of biological warfare, and reveals how this important aspect of the military strategy of the last three French Republics was discussed at the highest levels of state, scientific and military hierarchies. Drawing on a large number of archival documents that have subsequently become difficult to consult, Aucouturier demonstrates the way in which these secret interactions gave rise to a sort of covert agreement between France’s biomedical institutions and its military strategists.

By reversing the order of current analysis - which dissociates, in principle, chemical and biological weapons - and focusing on the military's goal of selectively targeting the living, the book also provides a dynamic and historically justified conceptual framework that permits the reader to consider, and to fear, the possible future forms that biological warfare may take.

The art of artificial epidemics

Chapter 2. Gestation and birth of the French CBW programs

Chapter 4. What happened to the French CBW program under Nazi occupation?

The ‘Débacle’ and the Station d’Essais du Bouchet

Biological warfare in (yet another) population-level sense

Chapter 5. The Libération and the understanding of Biological Warfare in France

The resumption and the Medical Defence Board against Modern Warfare

Institut Pasteur and the civilian-military commission on CBW

The “unbearable constraint” to think as an aggressor

Aerosols and clouds: “making the rain and the sunshine”

A vaccine against radioactivity?

The temporary end of «bacteriological» warfare

A renewed trust in Institut Pasteur

Chapter 8. Special weapons: The Commission on Chemical and Bacteriological Studies and Experiments (CEECB)

Some collaborations with the USA and the Netherlands

An unprecedented recourse to the private sector

Chapter 12. The Sahara trials and the Sodeteg

Chapter 13. State secrecy and the law

What happened to the French biological warfare program after 1972?

Dealing with the law: offense and prophylaxis

The disturbing fate of Sodeteg